Die Another Day: The Mortality Gambit 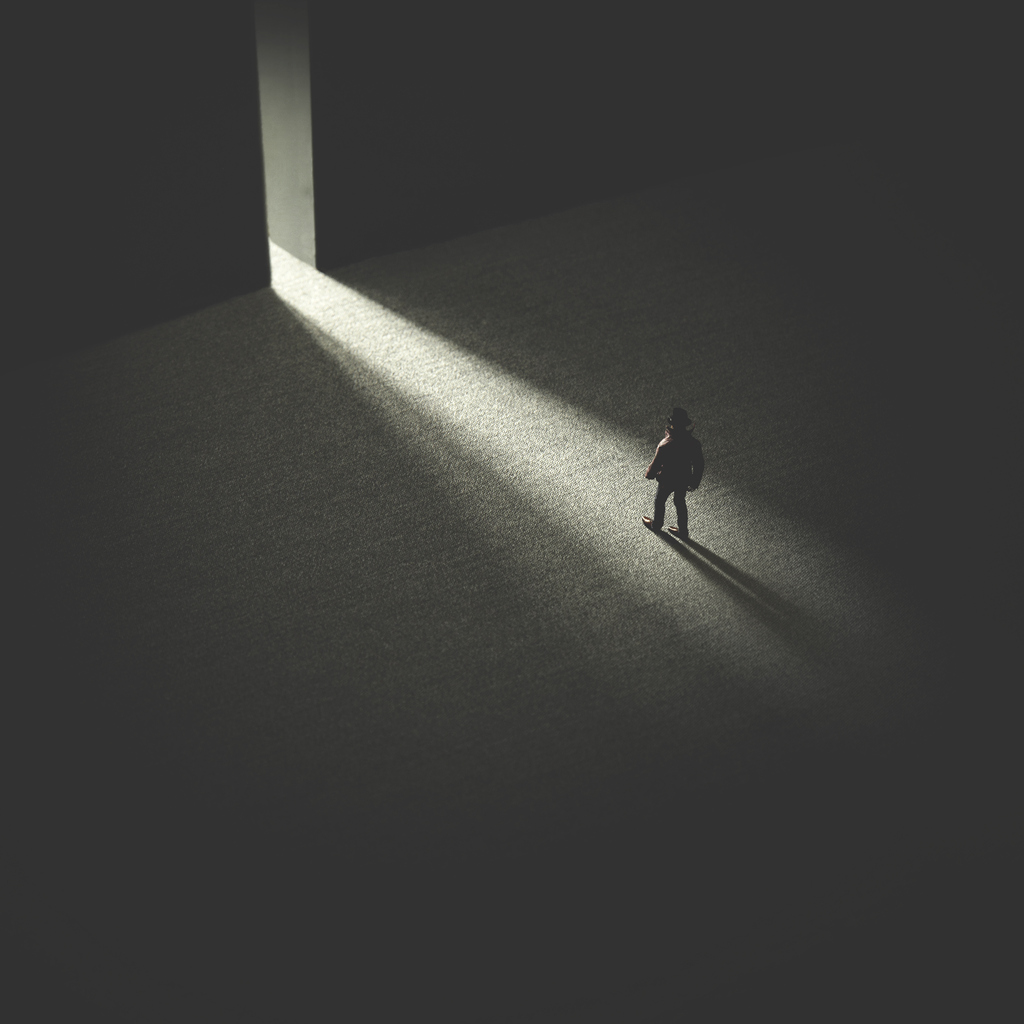 Anyone who has spent time interfacing with the anti-vaccine denizens of major social networks has likely come across an argument such as this:

Usually this argument is accompanied by some version of this graph:

It is a compelling image, and the subtext here is clear: mortality was going down before vaccines were introduced. That proves that these diseases aren’t that dangerous. Modern sanitation and nutrition saved people, not vaccines!

So why were mortality rates going down even before immunization was available? Certainly modern standards of cleanliness and industrialization of food production meant fewer deaths, but at the same time as these advancements was a boom in modern medical techniques. We’ve gotten very good at keeping people alive despite serious injuries or illnesses. We have trauma surgery, ventilators, steroids, ECMO, IV antibiotics and a whole host of advanced technology to prevent death.

Through increasingly advanced interventional ability, we prevent mortality but not necessarily morbidity. If you got paralytic polio before the advent of the iron lung? You died (mortality). If you had paralytic polio after the iron lung was available? You were more likely to live, but you would do so while paralyzed, in an iron lung for the rest of your life (morbidity). Medical interventions are great for stopping death, but are not the same thing as preventing a poor outcome. Someone with congenital rubella syndrome won’t necessarily die (although death was a common outcome of congenital rubella exposure), but their morbidity can be profound. Vaccines reduce exposure to illness in the first place, preventing morbidity, mortality, and negative side effects from intensive medical treatment.

Focusing on mortality rates alone is a red herring that distracts from the truth: vaccines are a very good at reducing transmission of illness, which decreases both mortality and morbidity. Take a look at this graph:

Hundreds of thousands of measles cases every year, followed by a precipitous drop immediately after the immunization became available. This reduction in disease incidence (as opposed to disease mortality) is the point that we should focus on when discussing how efficacy of immunization.

Let’s take a look at a more concrete example. We’ll do the math on a comparison between the morbidity and mortality of measles infection versus anticipated side effects of the vaccine.

Say you live in a modern town (one with good sanitation and nutrition) with a population of 10,000 people. For the sake of this example let’s assume that no one in this town has ever been vaccinated, and no one has ever been exposed to measles. Everyone has the choice of getting measles or the vaccine, but you all have to decide as a group. How would you make that choice? Well, let’s look at the numbers:1,2

If your town chooses measles, we would expect to see approximately:

If your town chooses the immunization we would expect to see approximately:

So what is the best choice for you and your community?

The mortality argument made by those against immunization amounts to this:

You can see how this is an intellectually dishonest argument, and doesn’t take into account the potentially serious morbidity from these illnesses, or the efficacy of vaccines at preventing disease transmission. Decreased mortality due to modern medical intervention is not a compelling reason to delay or skip immunizations, and getting immunized protects you and your community from illness.

The Institute of Medicine’s exhaustive 894-page treatise on the adverse effects of immunizations opens with the following passage:

Vaccines are widely recognized as one of the greatest public health successes of the last century, significantly reducing morbidity and mortality from a variety of bacteria and viruses. Diseases that were once the cause of many outbreaks, common causes of loss of health and life, are now rarely seen, because they have been prevented by vaccines.3

Because of the efficacy of immunization, we rarely see these illnesses, and it is tempting to conclude that the incredibly rare severe adverse events (around 1 in 1,000,000) attributable to vaccines outweigh their benefits.3 But as we’re seeing in real time with the current measles outbreak in Samoa, these diseases have serious real-world consequences.

Life is an inherently risky undertaking, and we cannot predict individual results in advance. If I fall down the stairs do I get a bruise? A broken bone? A severed spinal cord? Fortunately we can predict the frequency of these outcomes and make an informed decision about prevention. Vaccines offer an effective and low-risk way to significantly reduce the morbidity and mortality of preventable illness, and we should not be deceived by the argument that reduced mortality equals better overall outcomes. 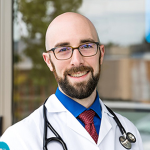 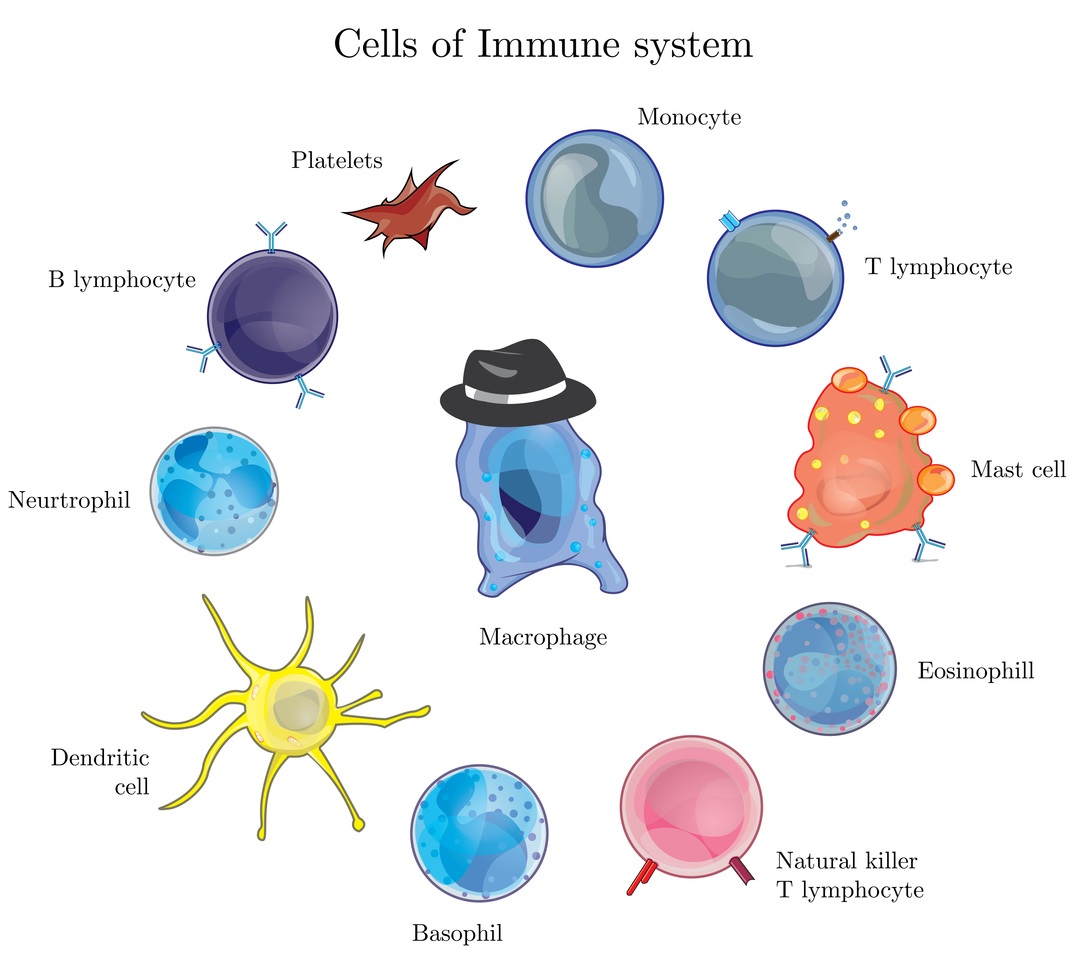 Measles and the Immune System: The Surprising Truth