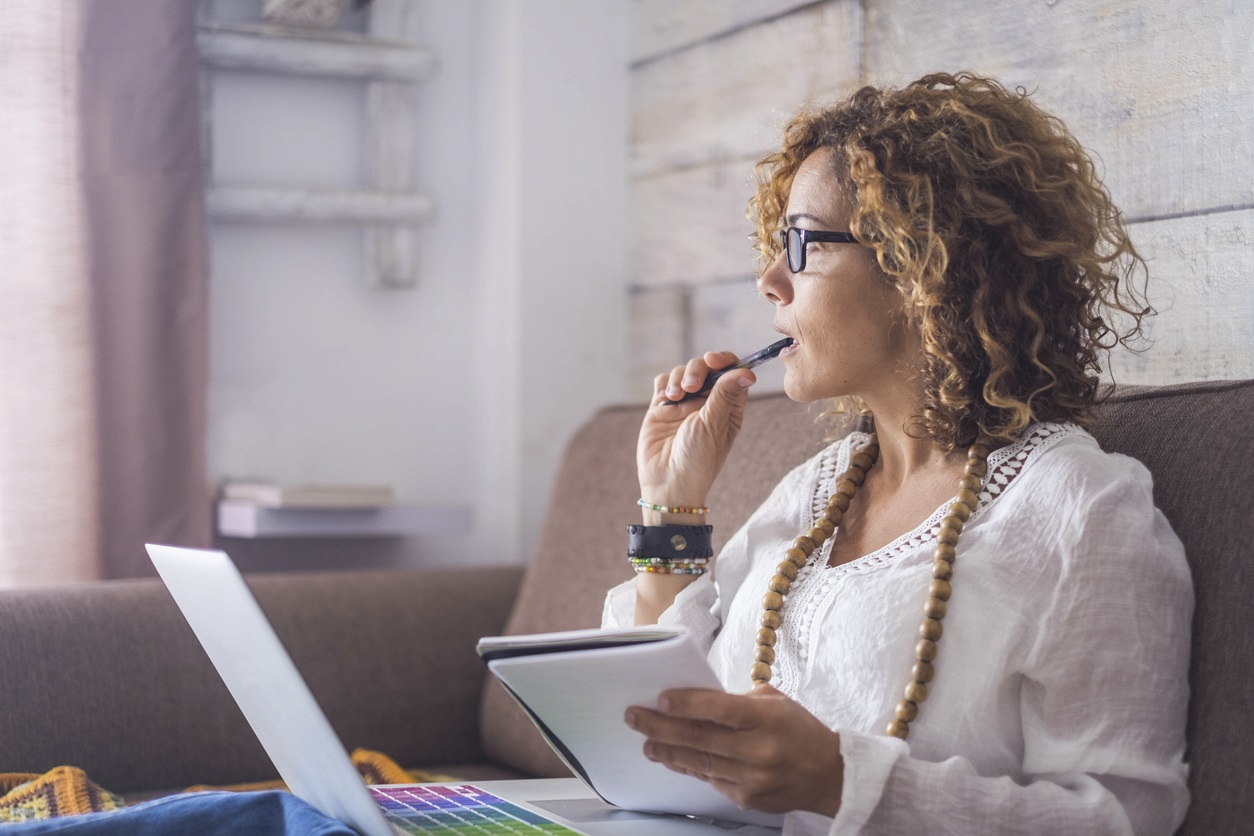 Parents may hear about using homeopathy instead of vaccines to prevent disease. But does it work?

As a parent searching the web for information on vaccines, you may have run into claims that homeoprophylaxis, homeopathic vaccines, or nosodes could be used instead of vaccination to protect against disease. But is this true? A Canadian researcher, Mark Loeb MD of McMaster University, decided to compare vaccines to nosodes to see if nosodes were effective in producing immunity.

In the last few years, homeoprophylaxis (or “homeopathic immunization”) with preparations called nosodes has been increasingly suggested as an alternative to vaccination. Nosodes, like all homeopathic preparations, are made from extremely diluted solutions containing what the Victorians called ‘morbid matter” and is nowadays called “pathogenic material” – sputum (snot) from sick people, bits and pieces of cancers, pus from things like chickenpox blisters (vesicles) and anything that could conceivably contain a pathogenic, or disease-causing, microbe or agent. By “highly dilute” what is meant is “no longer containing even a single atom of the original.” This is something that the proponents of homeoprophylaxis offer as a selling point, since claiming that they are selling preparations containing actual diphtheria bacteria, for instance, would probably put off most parents (and involve the regulatory authorities rather rapidly).

Homeopathic nosodes start with a 10% solution of the substance – say, measles virus. This is then diluted to create a 1% solution, and then it is struck against a “firm but resilient object” (the original was a leather-bound bible) 10 times. The force involved is roughly equivalent to an object moving at 5 to 6 mph – not terribly high speed.  This solution is again diluted by a factor of 100 and the steps are repeated, over and over again, to produce the 30C, 200C and 1M to 10M dilutions used in homeoprophylaxis protocols. A 30C preparations is a 1 in 1,000,000,000,000 dilution of the original solution, or a 0.0000000001 percent solution.

Parents who become hesitant to vaccinate, but who are not comfortable with the idea of just seeing how it works out if their kid gets polio or measles, may end up deciding to use homeopathy as a substitute for vaccination. However, the reality is that we have had no good studies showing if homeoprophylaxis actually brings about immunity to a particular disease. Mark Loeb decided to run a good quality trial evaluating vaccines against homeoprophylaxis, or homeopathic vaccines.

For the study, the McMasters’ team chose to compare homeopathic and conventional vaccines for measles, mumps, rubella, tetanus, and pertussis. They selected 150 college freshman who had had previous conventional vaccinations for these diseases, and who met various stringent criteria, such as not having had a recent conventional or homeopathic vaccination. Everyone had their antibody levels measured beforehand to establish a baseline. Then participants were randomized into three groups:

The study was blinded, so that neither the participants, nor those administering the injections or pills had any idea if they were giving or receiving a conventional vaccine, homeopathic vaccine, or placebo.  “Participants, investigators, study coordinator, laboratory technician, and data analyst were blinded until the data analysis was completed and a draft manuscript written.”1

Three weeks later, the researchers measured the antibody titers again in all subjects, looking to see if antibody titers had raised by at least two times above the prior baseline. Why did they decide to measure antibody levels? (Measuring T-cell responses was originally proposed, but was not workable due to cost.) Antibodies are an important part of the immune system’s adaptive, or disease-specific, defense against an illness; they play a part in preventing either infection or disease (e.g. pathogenic effects from an infection). Adaptive immunity  is crucial in preventing disease because infectious microbes often sabotage or hijack the body’s first-line response, its innate immunity. In some conditions, such as measles, infectious microbes even use the innate immune system to spread the infection further. The second-line adaptive response, which develops typically in 10-14 days, is what eventually clears the infection from the body. While the immune system is complex, in general antibody titers are a good measure of how well adaptive immunity is responding.

The researchers found that in the conventional vaccine group, antibody titers did indeed increase as predicted. This group also had more local side effects such as sore arms and redness, indicating that the immune system was responding. However, the homeoprophylaxis (homeopathic vaccine) group, and the control group, had no change in titers at all; the response was non-existent. “Flatline” would be a good description. It’s not that the control and homeopathic groups didn’t have as much response as the conventional vaccine group. They didn’t have any change from baseline, period.

However, if there are no measurable changes in the immune response, this leaves us with no way to tell if the homeoprophylaxis works, other than waiting to be exposed to a disease. This is how the few studies on homeoprophylaxis appear to have been done, by the way: giving it to individuals and seeing whether or not they get sick from a disease. This essentially makes those receiving these homeopathic vaccines guinea pigs. This is, and should be, an unacceptable level of risk.

The study participants  who received either placebos or homeopathic vaccines were offered conventional vaccines once the trial was unblinded.

Given that homeoprophylaxis does not provide immunity to disease, don’t make your child wait and see if it works or not. Vaccinate…. with regular vaccines. 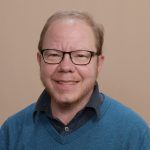 NDs for Vaccines Represent at the AANP Conference 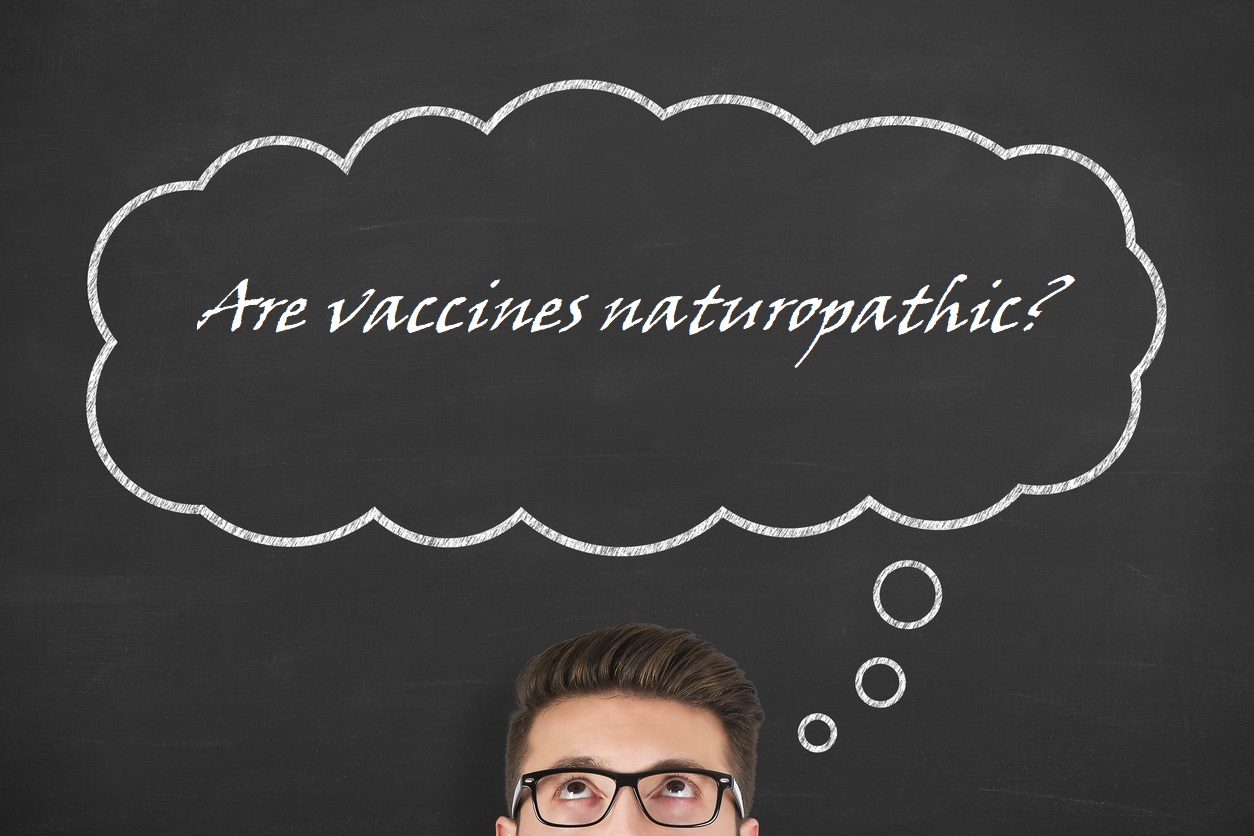