Safe and Successful: A Brief Review of the Pfizer COVID-19 Vaccine Trial 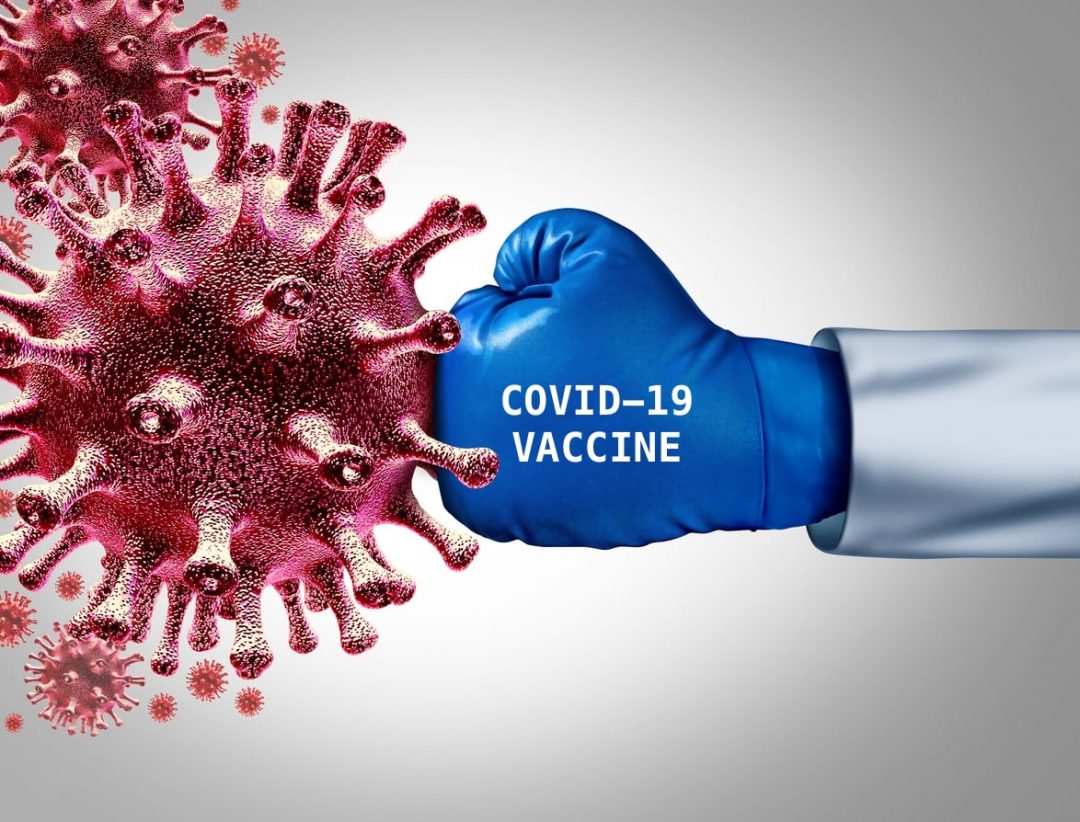 On December 10th, the New England Journal of Medicine published the clinical trial of the new Pfizer vaccine. This trial showed results better than many of us were expecting, results that are practically best-case scenario for people hoping for an end to our pandemic nightmare.

Take a second and admire this chart, because it is the best news most of us will see this year.

Before diving into the details, the top-level analysis is that of the 18 thousand people who received the vaccine in the main trial, there were only 8 cases of COVID-19 over a median follow up of over two months, compared to 162 in the people who received saline placebo. That means that two doses of the vaccine are likely to at least drop infections by 90% in adults, maybe as much as 98%. That is well beyond the 50% that would have been sufficient for approval.

The main trial design was straight-forward (there was a smaller portion of the trial that assessed local side effect risk, I’m going to leave that out for now). The researchers enrolled over 37,000 volunteers, and divided them to receive two doses of the Pfizer mRNA vaccine 21 days apart or a saline placebo. These people were then followed over the rest of the trial period. Importantly, cases were defined as the presence of symptoms plus a positive respiratory tract PCR specimen.

The trial period is a bit confusing in the article. Some participants were followed for as long as 112 days. Median follow-up was over two months, a necessary criterion for vaccine approval. From the methods, though, it appears that some participants had as little as 5 weeks follow up. I think this will be the main critique from the science community, and it is clearly a concession to the urgent nature of this intervention.

There was no shortage of infections in the placebo group, however. This clinical trial took place in a time when disease incidence was slowly rising across much of the country.

The participants in this trial were a broad demographic mix. They came from 6 different countries, included a near even mix of men and women, and people over the age of 55 represented nearly half the cohort. Though these were all healthy adults, they did include people with co-existing conditions, including HIV and chronic viral hepatitis. There were no pregnant women or children under 16 in the efficacy analysis.

The safety data from this trial are reassuring. There were no severe reactions or deaths related to the intervention in either group. More than three quarters of participants reported pain at the administration site – with young people reporting more than older people – but only 1% categorized this as severe. Nearly half the participants reported fatigue, and over 40% experienced headache. More than 10% of people experienced joint or muscle pain and fever. About a third of participants used an over-the-counter medication to manage these side effects.

Importantly, nearly all of these reactions were judged by the study criteria as mild or moderate. Reactions judged as severe occurred less than 2% of the time, except for fatigue and headache after the second dose (3.8% and 2.0%, respectively). Less than 1% of participants had a fever over 102˚ or swollen lymph nodes.

Reading all these data on side effects can seem daunting, but contrast them with the disease burden of COVID-19. I’ve been working part-time all year in disease outbreak investigation efforts at my county health department, and have heard hundreds of stories of really bad disease. There is simply no comparison between the risk of the vaccine and the risk of viral infection. There will be one in my arm the first day it is available to me.

Even though this vaccine won’t be available to the general public for months, I recommend clinicians familiarize themselves with these data right away. I anticipate you’ll soon be fielding questions on these issues, if you aren’t already.

What we now know:

What we don’t yet know:

This trial was designed to follow the cohort for 2 years. Because it would be unethical to withhold vaccines from people once it is available, we are likely to see the control group gradually shrink as we get near the one-year mark. But by that time, we will likely have a much better idea about the durability of immunity this vaccine provides.

One critique I’ve seen around the internet is that the speed with which this vaccine came to market leaves important questions about long term safety. While this is technically true, there are two ways to speak to this criticism. First, we don’t have any other vaccines that are known to cause effects that are not seen within weeks of administration. This is after billions of doses delivered. Second, if you are going to postulate that Coronavirus spike protein mRNA can have negative effects that occur long after they are gone from the bloodstream, you’d have to explain why that wouldn’t also happen with COVID infection.

I think it is remarkable how quickly our scientific community responded to this crisis. These vaccines went from idea through trials to the clinic in a little over a year from the first known cases. Let’s take a second to acknowledge all the people involved in the development, including those basic science researchers who have been laying the groundwork for decades. Let’s also give thanks to the volunteers who allowed this trial to have the statistical power to demonstrate safety and short-term efficacy beyond a doubt. 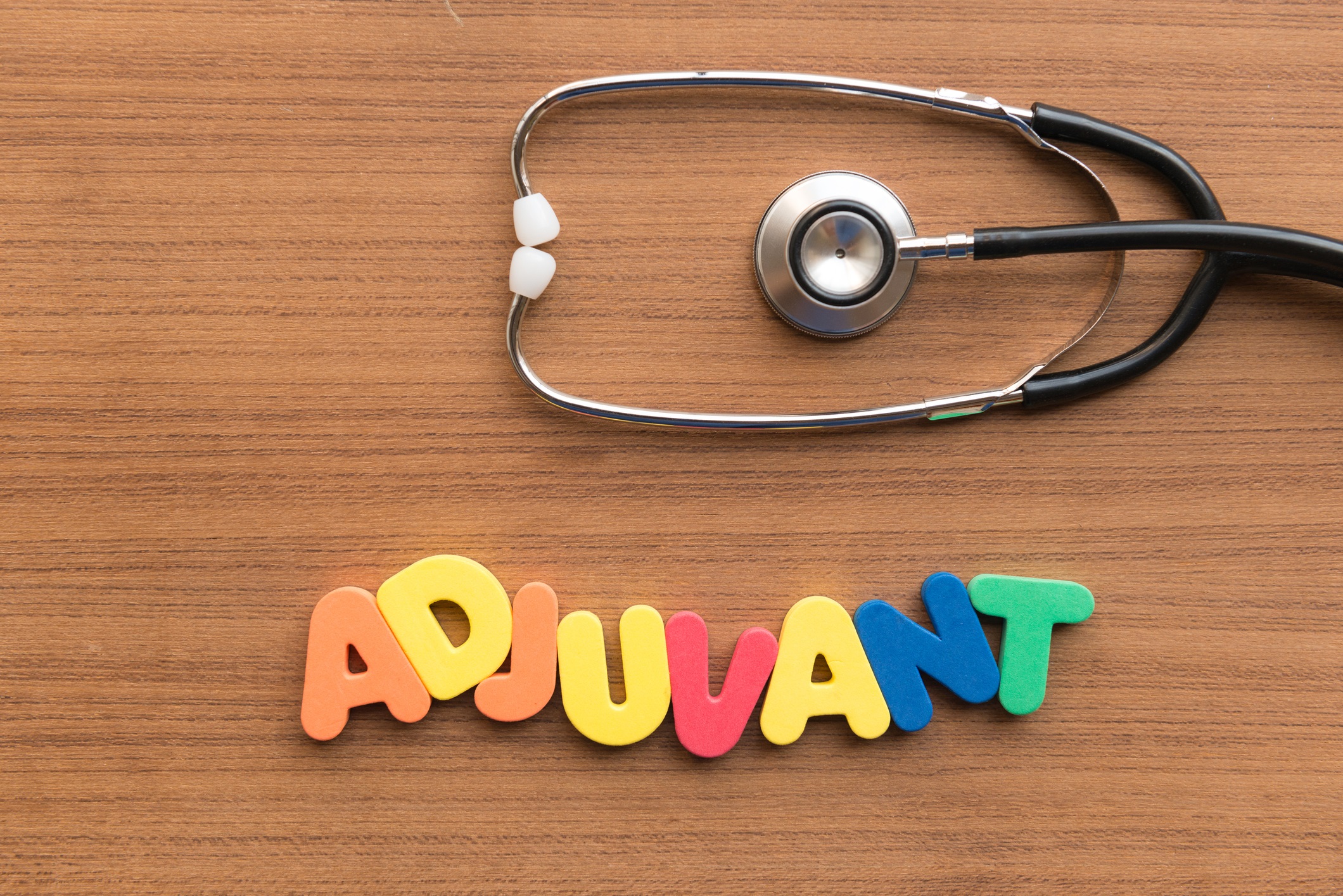 Aluminum in Vaccines: A Re[Al]ity Check 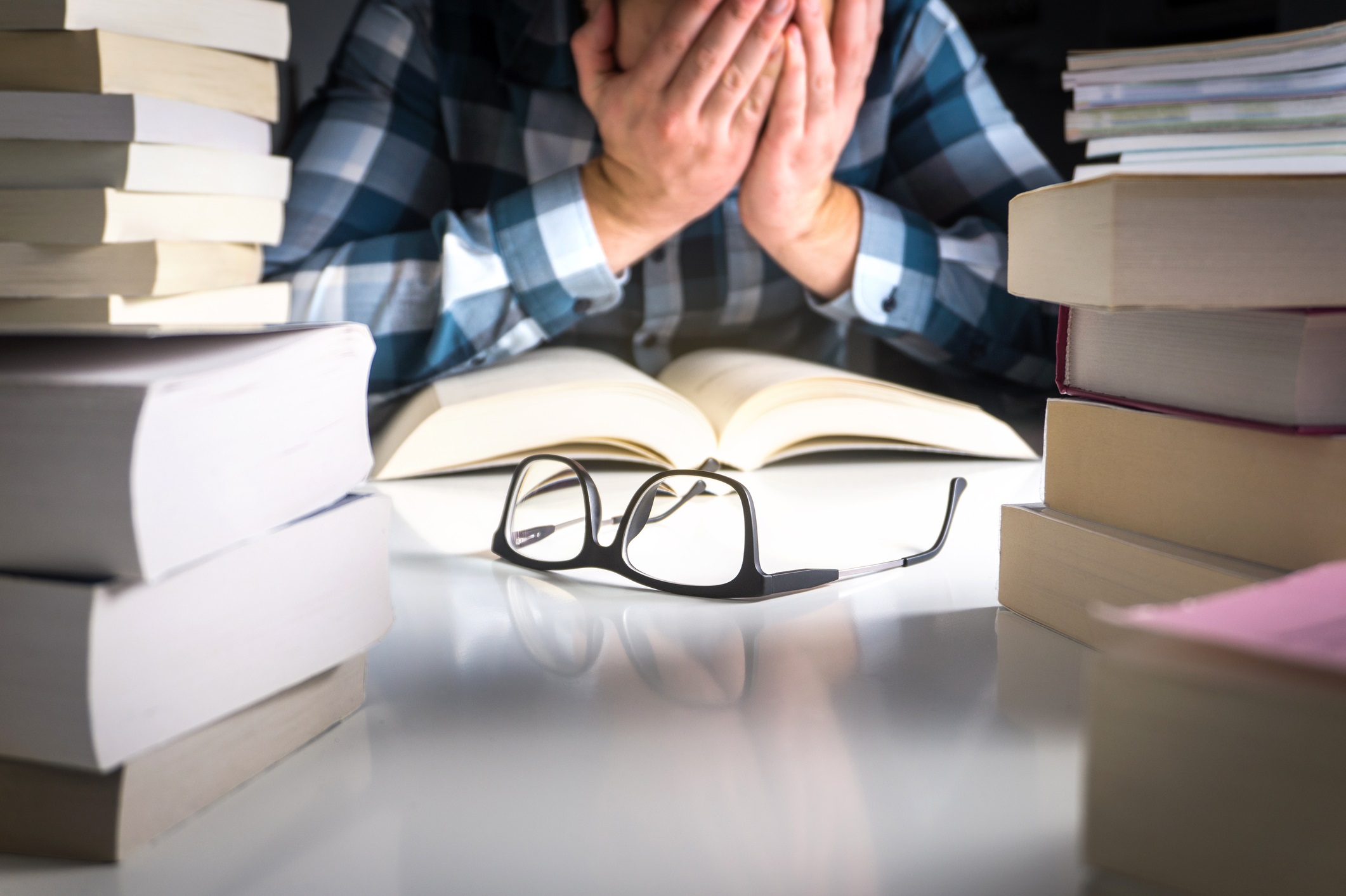 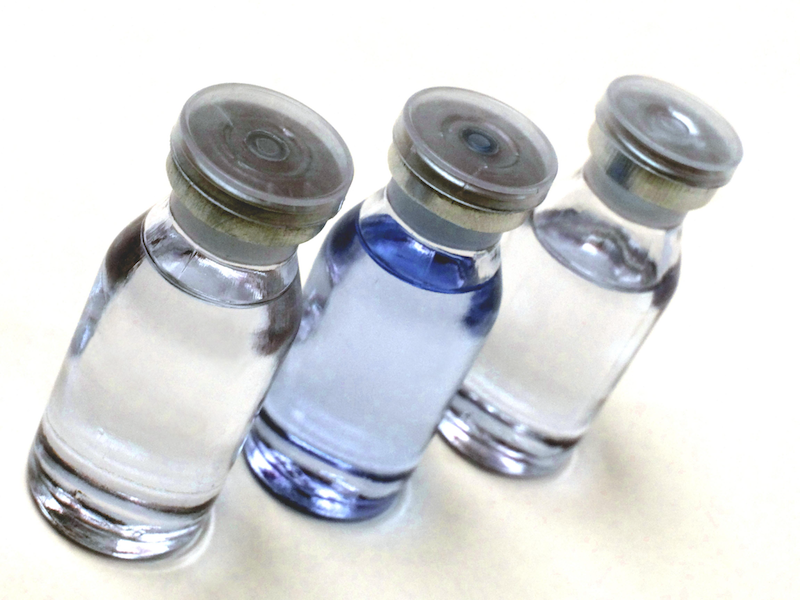