Thinking Through the Vaccine Schedule 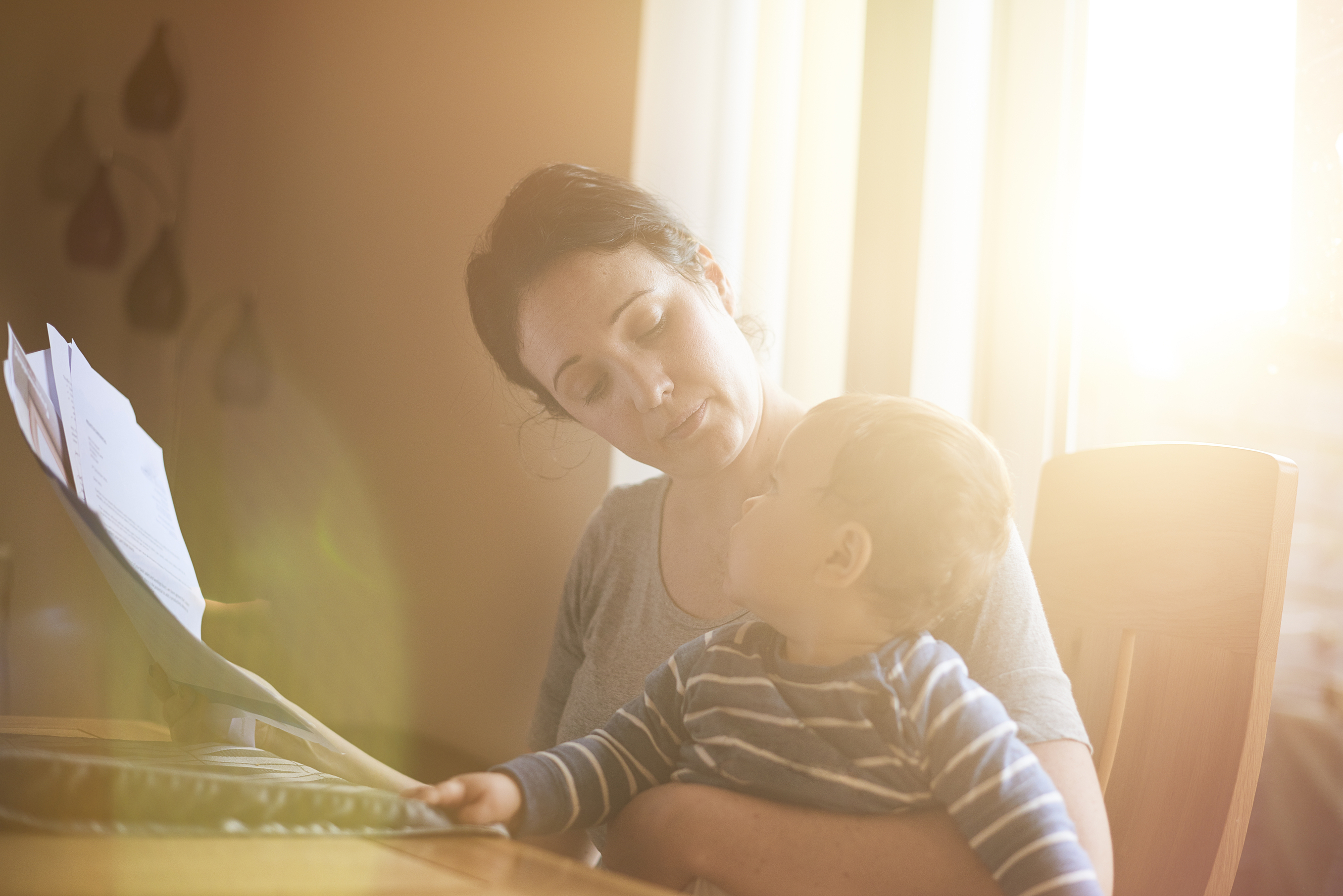 Here’s the scenario. You’ve got a newborn, or you’re going to have one soon. You’ve heard about vaccines. You were vaccinated as a kid and you turned out fine, but the vaccine schedule now seems like a lot compared to when you were a kid. Should you really give your baby all those vaccines on the recommended schedule?

Let’s say you were a child of the 1980s, as I was. A typical vaccine schedule in the US at that point might have been:

Let’s look at the numbers. As a child of the 80s, I was initially protected against 7 infectious diseases. This was pretty good at the time and meant virtually no risk of being paralyzed by polio, deafened by measles, rendered sterile by mumps, or dead by diphtheria.

(For more information about each of the diseases, see http://www.vaccineinformation.org/ and https://www.cdc.gov/vaccines/parents/diseases/index.html )

But isn’t that a lot of vaccines?

Another way to look at the numbers is the antigen count. Antigens are the bits and pieces of disease being presented to our immune system so it can learn how to fight the disease in advance of facing the actual disease. Over the years, I’ve explored numerous analogies:

Vaccines are designed to present the minimal amount of information to your immune system to stimulate a response and create immune memories. Then, if you’re presented with the actual disease – some tetanus spores riding in on a rusty nail, a feverish guy with a rash coughing next to you on the subway – your immune system already knows what to do. It recognizes the disease as something it learned about previously, rallies the troops, quickly reproduces the antibodies and other immune cells needed, and fights it off, with either no sign of the disease, or a reduced version of the disease.

How many antigens are we talking?

When I was a kid, I received DPT. Nowadays kids get DTaP.

DPT (sometimes written as DwPT) used whole cell pertussis – it used the whole bacteria to elicit a response, 3000+ antigens worth, and it was a big response. Because it was thought that the bigness of the stimulation was causing excess fevers and maybe seizures associated with those fevers, the vaccine was reformulated to be acellular pertussis (hence the little ‘a’ in DTaP). This uses up to 5 pieces of the coat of the pertussis bacteria. Five vs 3000+. So even though the number of vaccines that a baby now gets looks like a lot, it’s actually way fewer antigens and way less stimulation than we got. The entirety of the current schedule is still fewer antigens than we got in one day!

This table shows how the number of antigens in our current schedule is tiny compared to what a kid born in 1980 would have received, or even someone in 1900, when they could only be protected from smallpox (1).

Vaccine technology has advanced and vaccines are much more refined than they used to be. We can prevent many more diseases with significantly fewer antigens than in prior generations.

Even though our babies can be protected from many more diseases, the load on their immune system is actually much less than it was.

Let’s look at when babies and kids get these vaccines. This is the schedule from the CDC web site:

Even before your baby is born, you can protect him (or her) with 2 important vaccines. Pregnant people should get the flu vaccine and a pertussis booster. Pregnant people are much more susceptible to complications from influenza because of the way the heart, lungs and immune system changes. During the H1N1 influenza outbreak, 12% of all pregnancy-related deaths were from influenza (2). Flu vaccine during pregnancy protects you, and also protects the baby from flu for the first six months of her life.

The risk of death from pertussis (whooping cough) is highest in the first two months of life, before your baby can start getting her pertussis vaccines. The Tdap vaccine during pregnancy means a big antibody boost, increasing the amount of protection that makes its way to the baby through the placenta. You can be her antibody factory!

Hepatitis B is the only vaccine that can currently be given at birth. See my article HERE on why it’s an important vaccine to give on time. In my practice we do a visit at one month, so I generally give the second dose of hepatitis B vaccine then, and the third at 6 or 9 months.

At two months (as soon as six weeks), your baby can start getting protected against rotavirus, diphtheria, tetanus, pertussis, Hib and PCV. Looks like a lot, but by staying on schedule, you can take advantage of combination vaccines. With the combination vaccines we use in our office, all the needed vaccines can be taken care of in two shots and one oral vaccine that your baby drinks.

At four and six months, it’s the same vaccines.

At six months, your baby can also start getting protected against the flu with her own vaccines. The first year she gets flu vaccine, she should have two doses one month apart. The first dose is a priming dose, and then the second dose starts to give her real protection.

Many of the vaccines work like this. The first dose is a priming dose, and then subsequent doses boost the immune system to the point where it’s able to defend against these diseases effectively.

For more information about who sets the vaccine schedule and how they make those decisions, see https://www.cdc.gov/vaccines/parents/vaccine-decision/sets-schedule.html

Okay, but really, all of those at once? I mean, when do we get all those diseases at once naturally?

And they do great.

It’s tempting to think of our babies as helpless and hapless. Yes, they dribble milk, they barf, they don’t look where they’re peeing, they have terrible handwriting and no credit score to speak of. But they made it through being born (think about how much emphasis we’re putting on the microbiome right now, and being exposed to the right bacteria), made it through licking their parents (especially if they breastfeed) and having their siblings’ fingers stuck in their mouth, dropping their toys in the dog hair, having their siblings’ fingers that were just licked by the dog stuck in their mouth – you get the picture. Compared to the very minimal antigen count in today’s vaccines, those are much bigger immune challenges. Our babies are quite competent, and they handle the vaccines well. Most are fussy, some are sleepy, some have mild fevers. This shows us that we’re stimulating their immune system, and their immune system is responding. They’re mild, expected responses, and they resolve on their own without any intervention.

So it’s not too many vaccines, and they’re not too soon. They’re given as soon as we expect the baby to be able to respond, in order to protect them as soon as possible, when those diseases are most common or most likely to result in serious complications (or death).

When we delay vaccines, we leave babies vulnerable for longer.

In some cases, delaying means the baby won’t be able to get the vaccine. At all. Ever. Rotavirus, for example, needs to be started before baby is 15 weeks old. DTaP can’t be given after a child turns 7, so that child misses out on the opportunity to have a primary series of pertussis. (There are other vaccines available to develop immunity from diphtheria and tetanus.)

When we delay vaccines, we risk increased side effects. We now know that delaying MMR – giving it after the recommended time frame — increases the risk of fevers and seizures (3).

When we split up vaccines, we miss out on combination vaccines (so the child ends up getting more actual injections), and put them in the car more often. We bring them to the doctor’s office more often, exposing them to the waiting room and sick kids.

When we go off schedule, we also increase the chances of doses being given at the wrong time. The timing of doses is quite complicated. Take the timing on the hepatitis B vaccine. The first dose can be given at birth, if the baby weighs more than 2000 grams (roughly 4.5 pounds). The second dose can be given as soon as 4 weeks later. The third dose must be at least 8 weeks after the second dose and at least 16 weeks after first dose, and the minimum age for the final dose is 24 weeks. It gets complicated. Staying on schedule means it’s almost always done right.

Other countries do have slightly different schedules. Some have more vaccines than us, some fewer. Some start at 6 weeks, while we typically start at 8 weeks, because our well-child visit schedule is set up that way. Some countries have health visitors who come to the home, or neighborhood health centers where families drop in to see a nurse and weigh the baby. They might not see a doctor or pediatrician unless something is wrong. Some of these differences are cultural, some economic, and some ecologic. Each country vaccinates against the pressing diseases present in their population, to the extent possible with their resources. We don’t vaccinate against Japanese Encephalitis. We don’t vaccinate against yellow fever. We don’t give BCG (the vaccine for tuberculosis). If we had those problems, we probably would.

Lastly, we want to vaccinate and develop immunity before we encounter the disease. When I started practice in 2010, many families in my group’s practice were opting to get DT, a vaccine that does not provide protection against pertussis, a holdover from fears of the DPT vaccine. By 2012 we were wading through a huge pertussis outbreak in Washington, and parents were scrambling to get their kids immunized. But an outbreak is not the time to start immunizing. The pertussis series is five doses, and some of those kids were too old to even start. Staying on schedule would have helped those kids build immunity in advance and be prepared for the outbreak.

There’s a lot to say about vaccines and the vaccine schedule. Hopefully this answers some question about “how many” and “when.” As science and medicine progress, we have the opportunity to protect our babies and kids against more and more diseases. Don’t let the opportunity pass them by. Help them get started building a strong foundation of immunity, right from the start.

Prevent what we can, when it matters most. 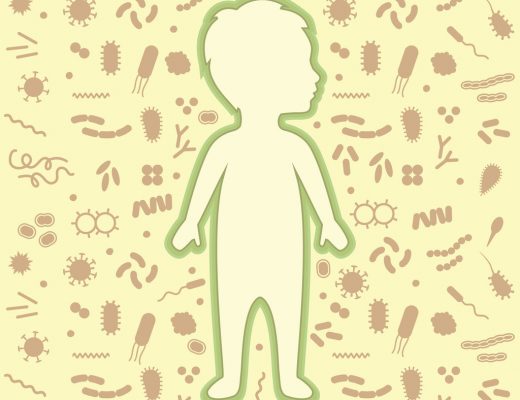 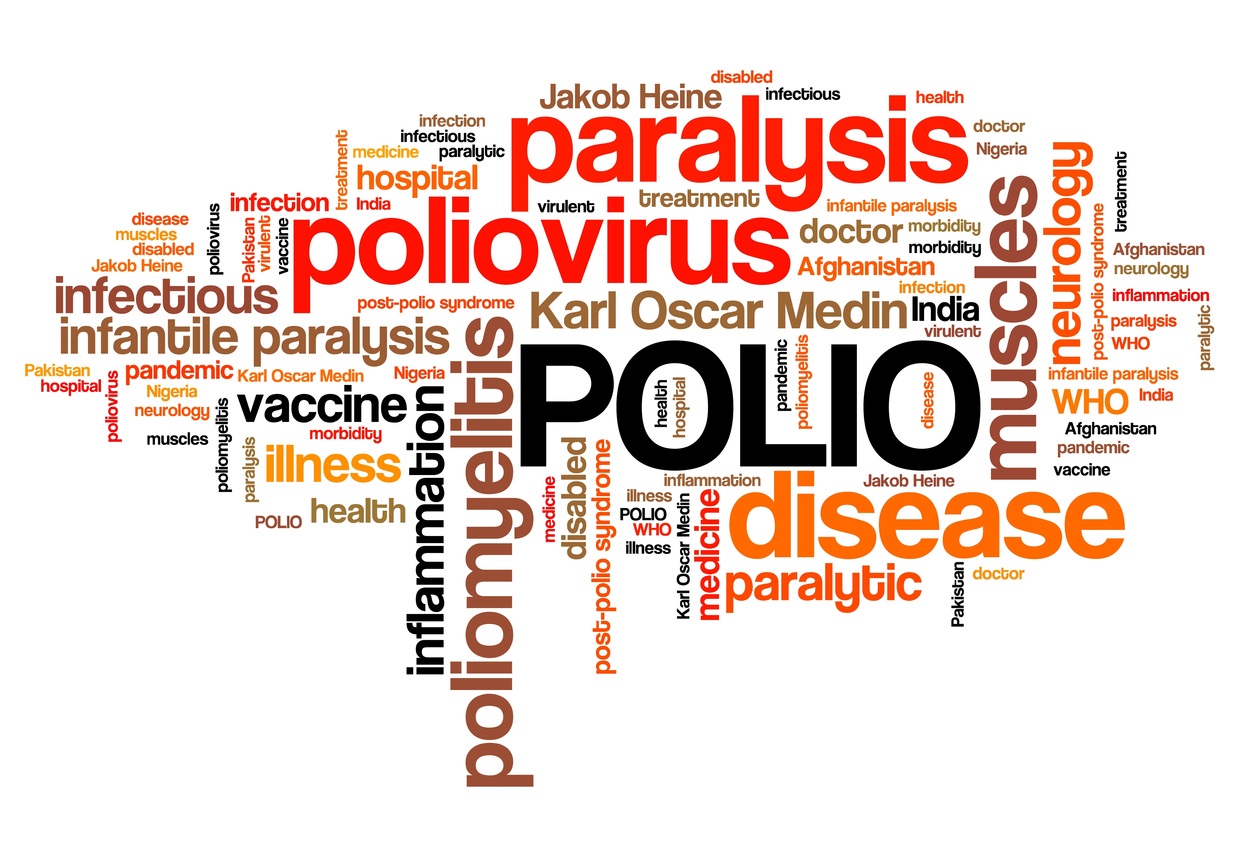 The Polio Vaccine: An Example of Evolving Risks and Benefits 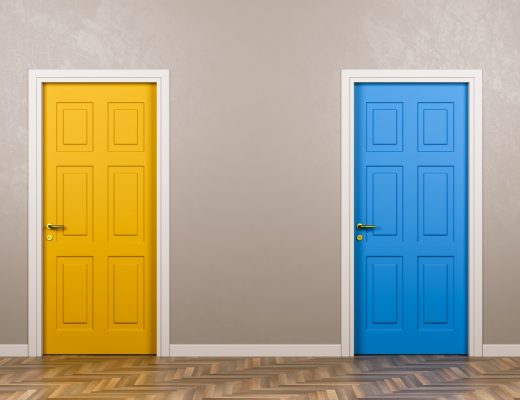