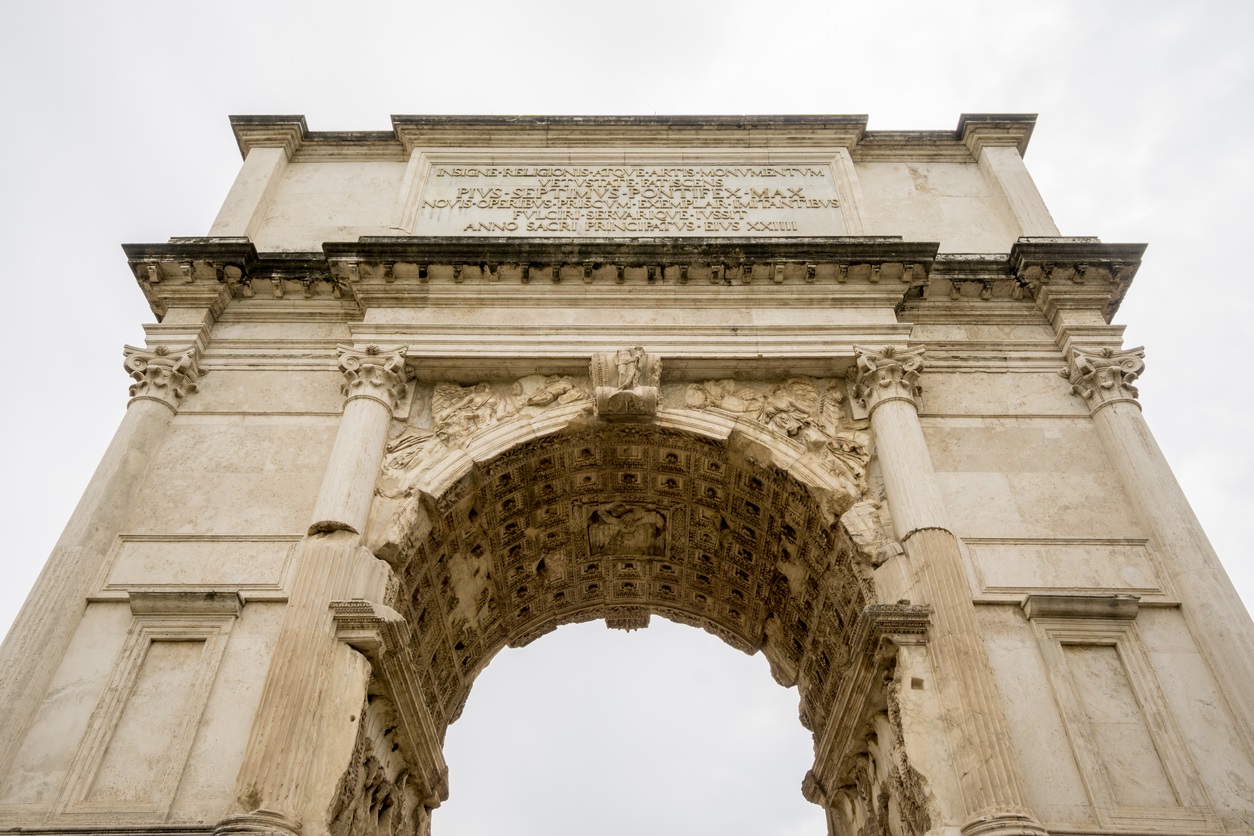 “Why does my kid need a second dose of this vaccine? Can’t we just check his titers? What are titers anyway?”

When we give a vaccine, we’re stimulating immunity against a specific disease. Each disease has different “correlates of protection” – things that can be tested to see if immunity has developed. Most vaccines cause the production of highly specific IgG antibodies but that’s not the whole story — other immune system components are produced too.

For example, in the case of babies vaccinated with MMR too young, they often don’t produce enough antibodies, but if they get measles, the T cells stimulated by the vaccine do help prevent severe disease and death. When we talk about titers, we are almost always talking about testing for the presence of disease-specific antibodies in the blood, even though that’s just one piece of the immune system.

How do we know if a vaccine works?

In developing vaccines, scientists generally are looking at some correlates of protection, and measuring those repeatedly over time. But we’re also looking at whether a vaccine works. We know that by tracking how often the disease occurs in people who were vaccinated, or in populations where vaccine programs were instituted. We also learn a lot from outbreaks – for example, the measles outbreak of the 1990s taught us that many kids weren’t being vaccinated because of socioeconomic reasons (they didn’t have access to the vaccines, or their doctors couldn’t afford to stock vaccines), which is what prompted the creation of the Vaccines for Children program. We also learned that not everyone responded to the MMR vaccine (90% respond to the first dose), and that a second dose of MMR would help get more of the population protected (a second dose brings coverage up to 95%).

In the case of the ongoing measles outbreak in Clark County, Washington, we’re learning the area has high rates of non-medical exemption — many kids aren’t being immunized because of misinformation or philosophic preferences. This information may drive efforts to limit or eliminate non-medical exemptions. At the time of writing, none of the 53 cases had received two doses of vaccine, and only one had received a single dose — that gives us good information about how well the vaccine is working.

Top 5 reasons that titers are not a replacement for getting vaccines:

Titers can be useful in specific situations, but they’re not a replacement for full, on-time immunization. 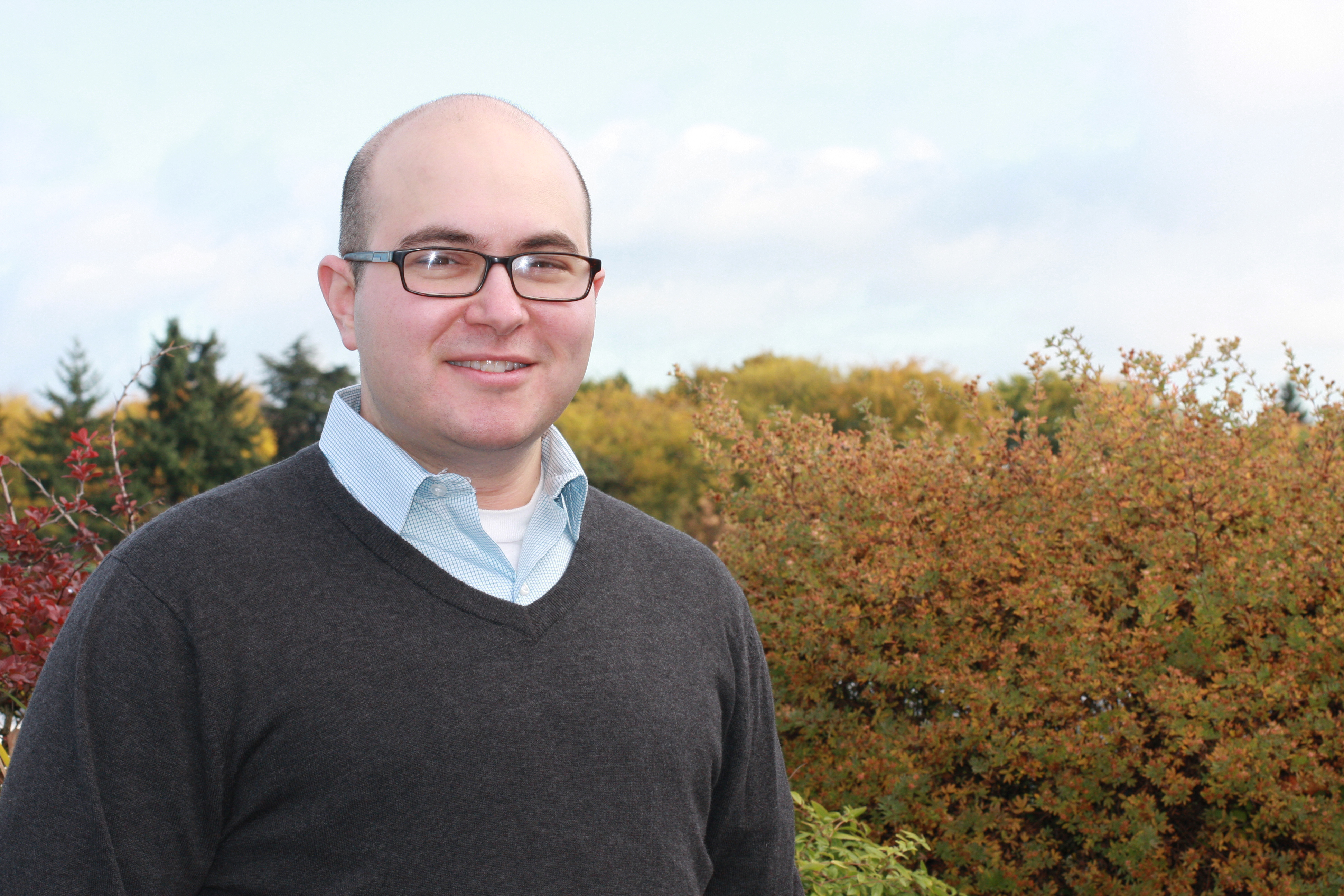